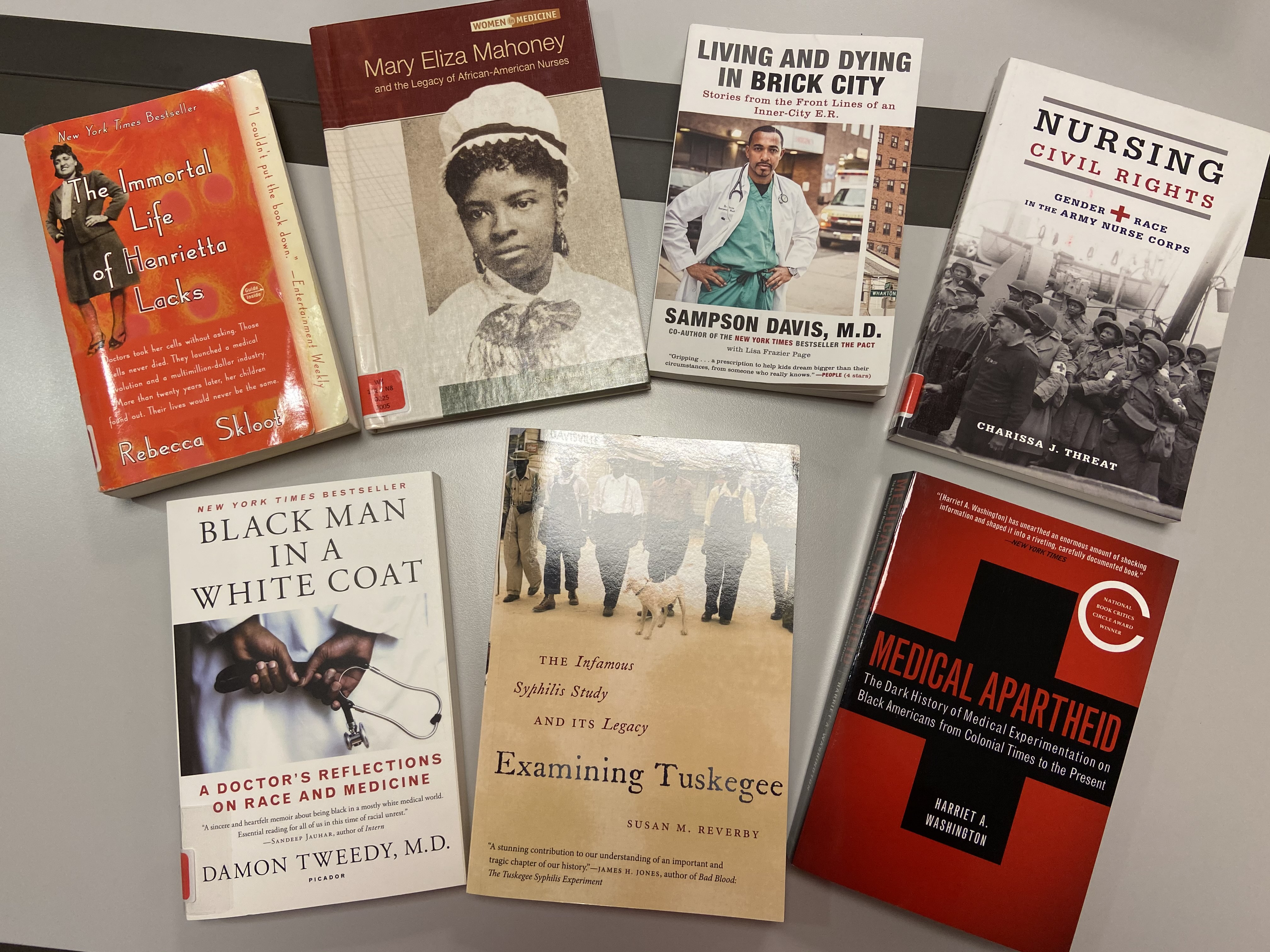 First Black Women to Earn an MA in Nursing! 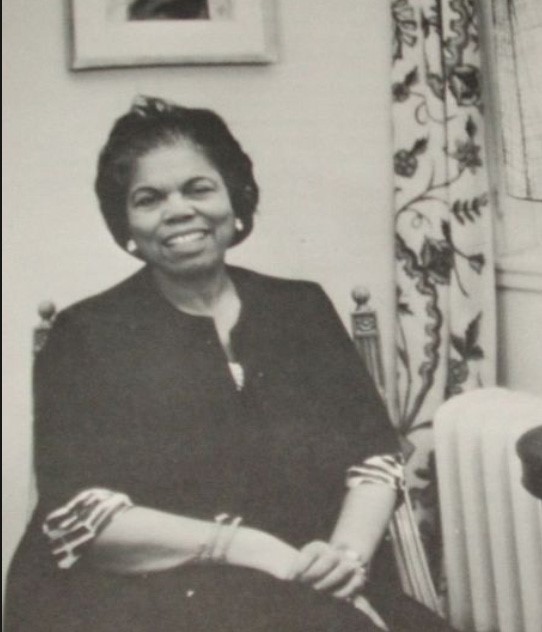 Estelle Massey Osborne holds the distinction of being the first black woman to earn an MA in nursing. From that point on, her mission was to make sure that other black nurses had better access to higher education and were able to receive an education that was on par with whites. During the 1940s, her work significantly expanded the number of nursing schools accepting black students and led to the US Navy and Army lifting their color ban. In 1945, she joined the faculty at New York University, becoming the first black member. 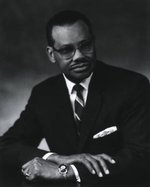 Even as a renowned gastroenterologist, Leonidas Harris Berry, MD, faced racism in the workplace. Berry was the first black doctor on staff at the Michael Reese Hospital in Chicago, Illinois, in 1946, but he had to fight for an attending position there for years. He was finally named to the attending staff in 1963 and remained a senior attending physician for the rest of his medical career.

In the 1950s, Berry chaired a Chicago commission that worked to make hospitals more inclusive for black physicians and to increase facilities in underserved parts of the city. But his dedication to equity reached far beyond the clinical setting: He was active in a civil rights group called the United Front that provided protection, monetary support, and other assistance to black residents of Cairo, Illinois, who had been victims of racist attacks. In 1970, he helped organize the Flying Black Medics, a group of practitioners who flew from Chicago to Cairo to bring medical care and health education to members of the remote community.

Black History Month is an annual celebration of achievements by African Americans and a time for recognizing their central role in U.S. history.

Also known as African American History Month, the event grew out of “Negro History Week,” the brainchild of noted historian Carter G. Woodson and other prominent African Americans in 1926. Since 1976, every U.S. president has officially designated the month of February as Black History Month. Other countries around the world, including Canada and the United Kingdom, also devote a month to celebrating Black history. (History.com)

Pioneer of the Vaccine! 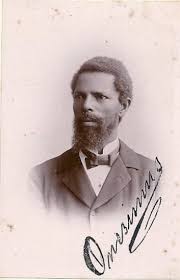 nesimus, an enslaved African, brought the knowledge of Inoculation to the American colonies.

In the early 1700s, a man named Onesimus was born in Africa and brought to the Massachusetts colony, where he was sold to named Cotton Mather. Onesimus shared scientific knowledge of inoculation from his home in Africa with Mather, who used those practices to protect Boston from a major outbreak of smallpox.

Despite significant opposition, Mather and a local doctor would inoculate hundreds of Bostonians, saving their lives thanks to a practice derided as "primitive." Onesimus' knowledge saved countless lives in future epidemics, as the practice spread around the world and served as the only protection until Edward Jenner invented the vaccine in 1796. 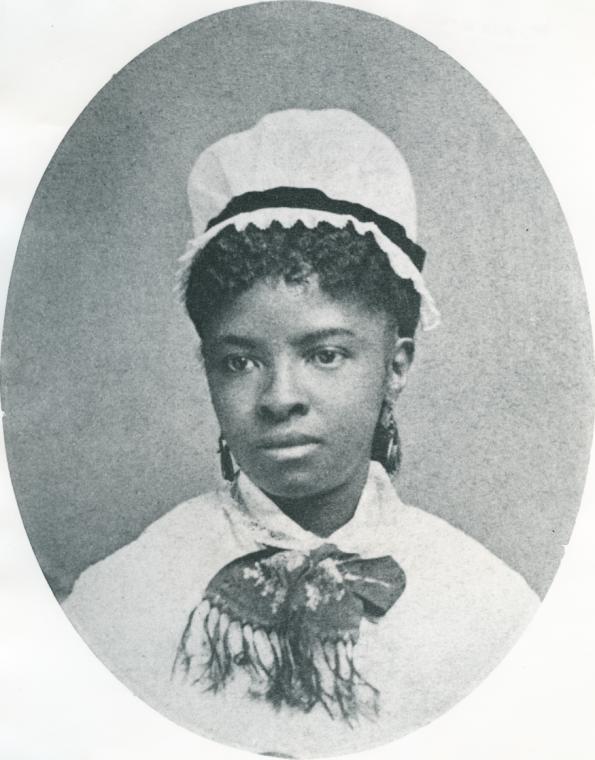 Mary Eliza Mahoney holds the honor of becoming the first black registered nurse. In 1879, she graduated from a program where she was one of three graduates out of a class that began with 40 students. In 1908, she helped to establish the National Association of Colored Graduate Nurses and proved, on a daily basis, that black nurses were in no way inferior to others. In recognition of her momentous achievements, the American Nurses Association created the Mary Mahoney Award, which is still considered one of the highest honors a nurse can receive. 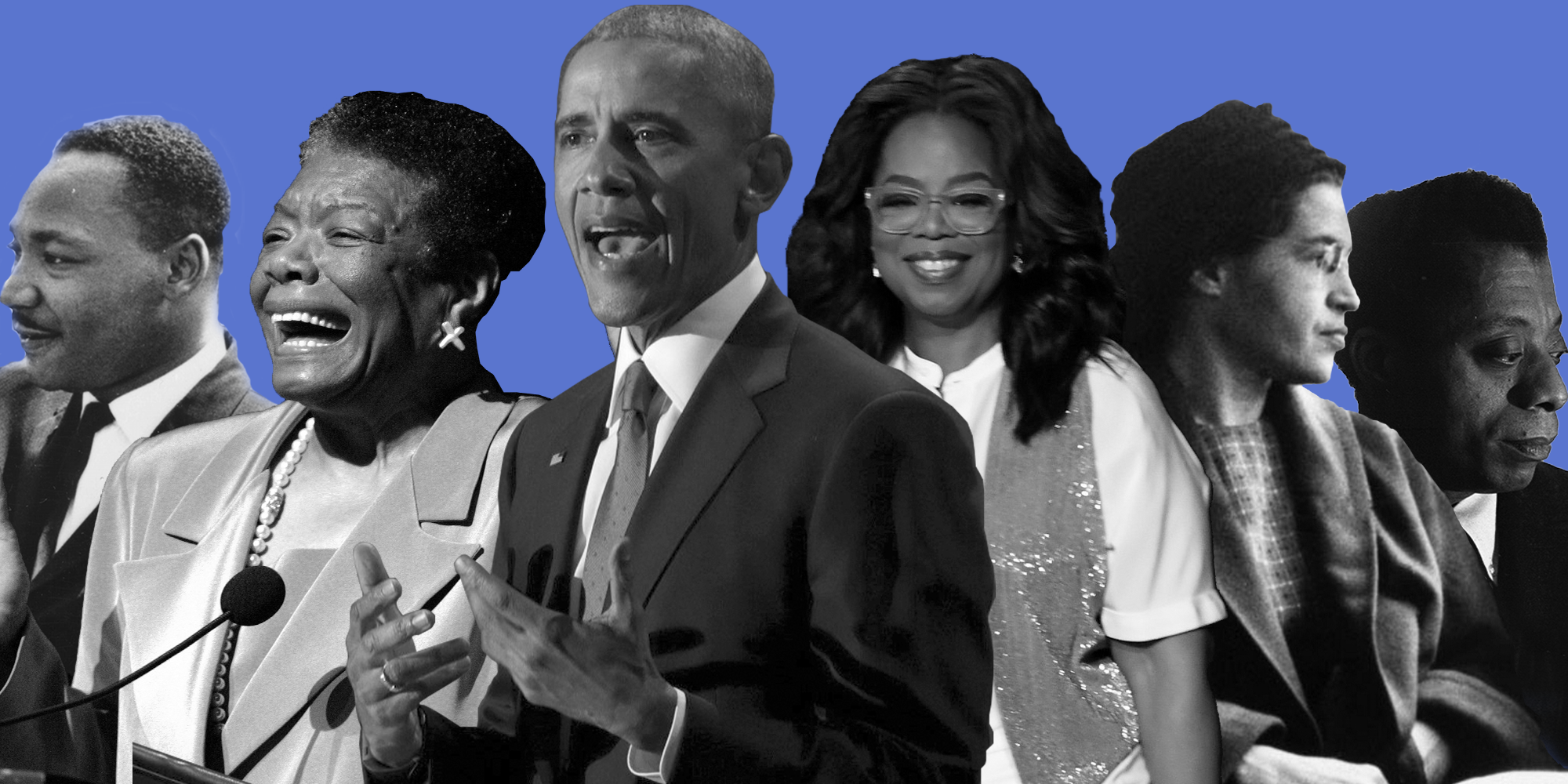 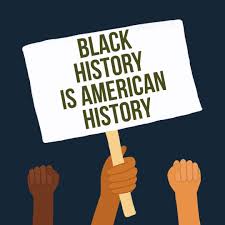 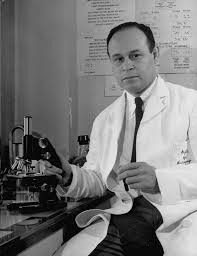 Dr. Charles Drew was a pioneer researcher in blood plasma for transfusion and in the development of blood banks. He was the first director of the American Red Cross Blood Bank, a professor at Howard University and chief surgeon at Freedmen's Hospital. 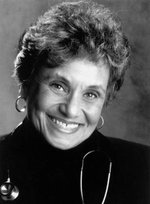 Marilyn Hughes Gaston, MD (b. 1939) In a pivotal experience while working as an intern at Philadelphia General Hospital in 1964, Marilyn Hughes Gaston, MD, admitted a baby with sickle cell disease.  Gaston quickly committed herself to learning more about it, and eventually became a leading researcher on the disease, which affects millions of people around the world. She became deputy branch chief of the Sickle Cell Disease Branch at the National Institutes of Health, and her groundbreaking 1986 study led to a national sickle cell disease screening program for newborns. Her research showed both the benefits of screening for sickle cell disease at birth and the effectiveness of penicillin to prevent infection from sepsis, which can be fatal in children with the disease.

In 1990, Gaston became the first black female physician to be appointed director of the Health Resources and Services Administration’s Bureau of Primary Health Care. She was also the second black woman to serve as assistant surgeon general as well as achieve the rank of rear admiral in the U.S. Public Health Service. Gaston has been honored with every award that the Public Health Service bestows.