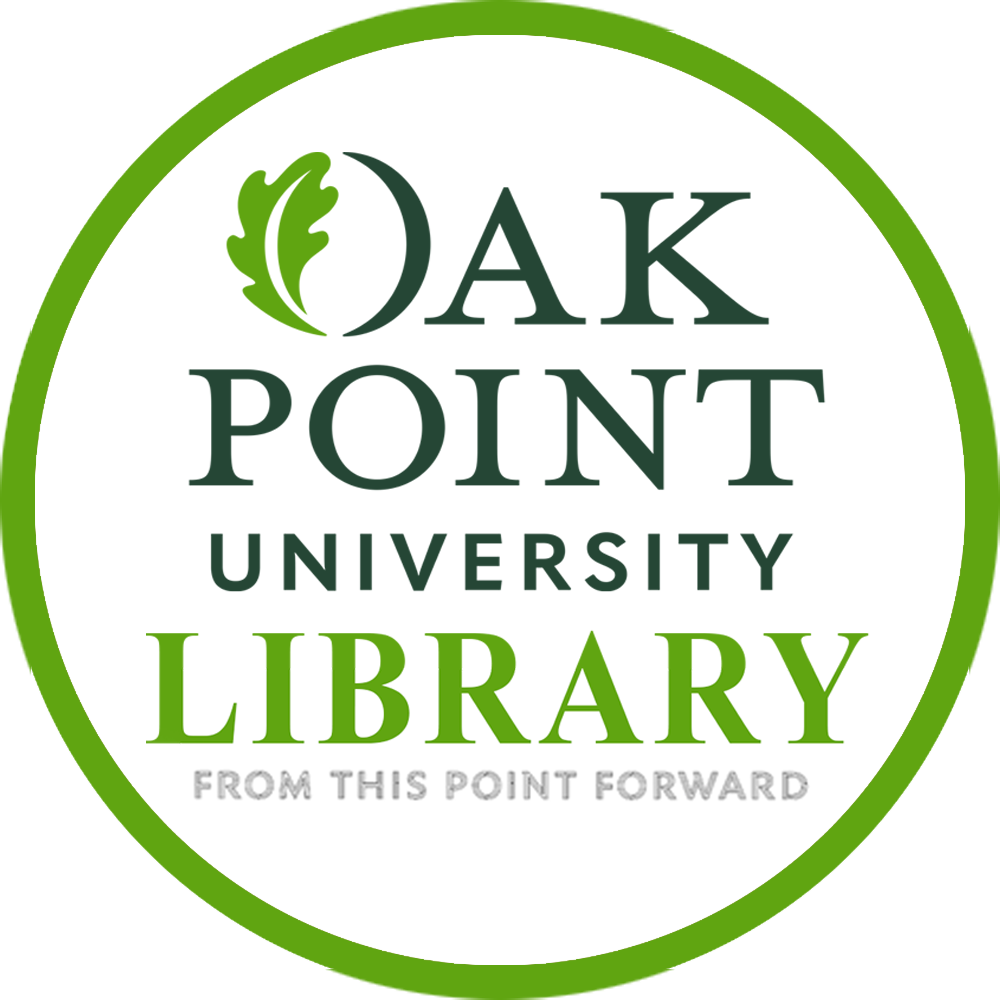 This racial group is defined as people having origins in any of the original peoples of the Far East, Southeast Asia, or the Indian subcontinent. 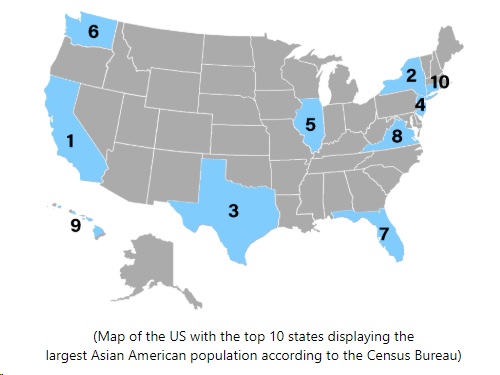 No culture is just a stereotype: Asian American 'Positive' stereotypes cause harm

May is Asian American Heritage Month! 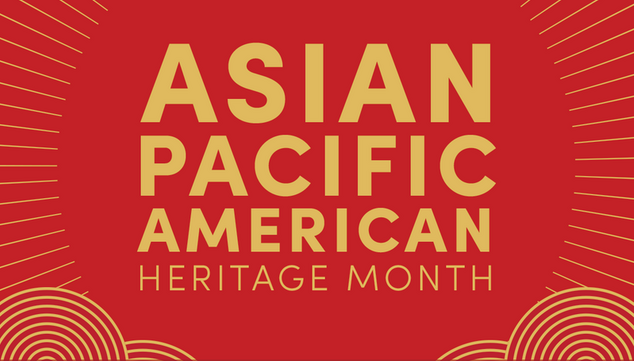 In 1978, a joint congressional resolution established Asian/Pacific American Heritage Week. The first 10 days of May were chosen to coincide with two important milestones in Asian/Pacific American history: the arrival in the United States of the first Japanese immigrants (May 7, 1843) and contributions of Chinese workers to the building of the transcontinental railroad, completed May 10, 1869. In 1992, Congress expanded the observance to a month-long celebration.

During Asian American and Pacific Islander (AAPI) Heritage Month, we honor the perseverance of those who courageously reached for their hopes and dreams in a new land, and we celebrate the important impact the AAPI community has made on our nation’s progress.